Cabrera is the proud owner of a new Kia Soul

Cabrera is the proud owner of a new Kia Soul 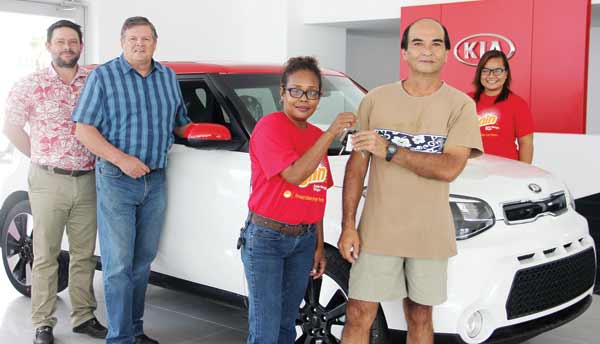 Joseph Raymond Dela Cruz Cabrera had a late holiday gift from Santa in the form of a brand new 2016 Kia Soul after winning in the redrawing of the grand prize of the P&G Great Car Giveaway promo.
The grand prize was redrawn after the first winner, Xu Hua Ting, was found ineligible since his wife is an employee of the store where the winning raffle ticket was drawn.

The re-raffle was held at the D&Q office in Lower Base last week with Cabrera’s ticket picked to win the 2016 subcompact crossover SUV.

The 55-year-old San Vicente resident said he was surprised when he received a call from D&Q officials that he was the winner of the car.

“I thought that somebody had already won the car because the promo ended in December. I have no idea and was wondering who won because it is already January. That’s why I was surprised when they called and told me that I was the winner,” said Cabrera.

He chose a two-tone red-white Kia Soul that will replace his second generation Nissan Pathfinder.

A total of $35,000 worth of prizes were given away during the duration of the promo where every purchase of $20 worth of P&G products entitled one to a raffle entry. 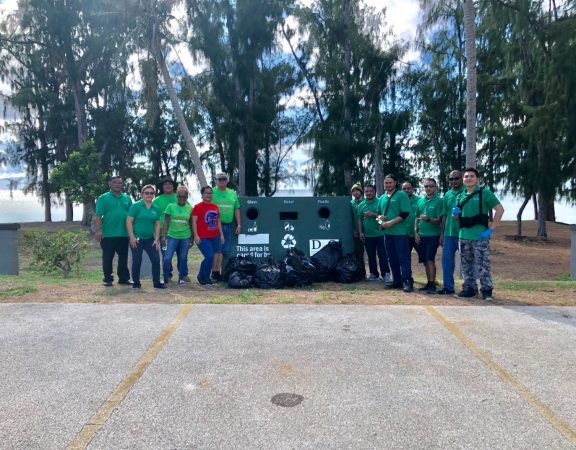 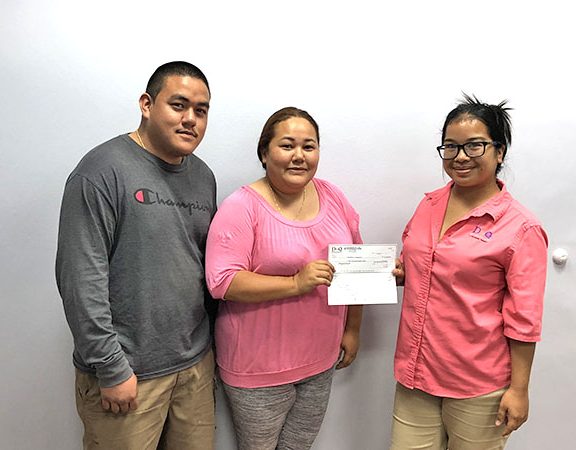